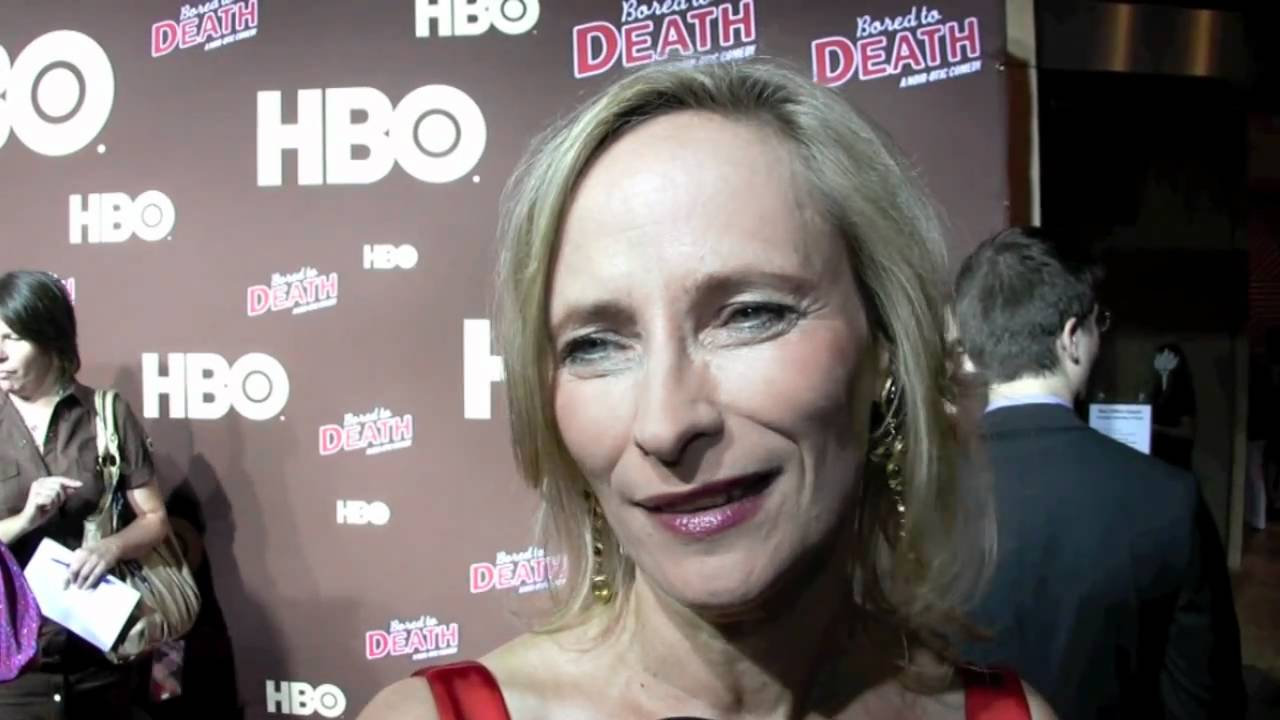 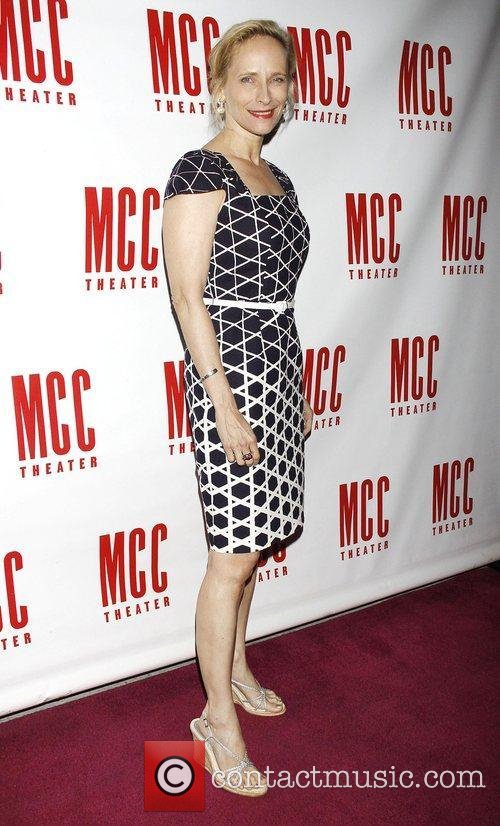 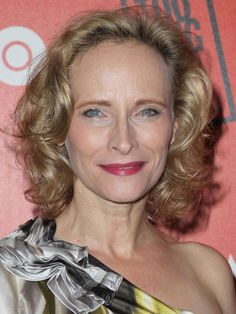 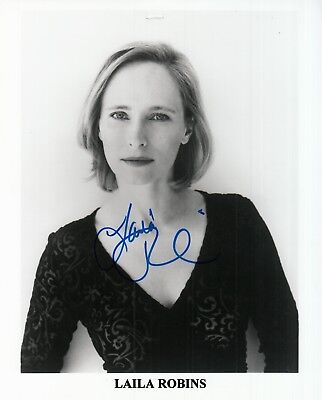 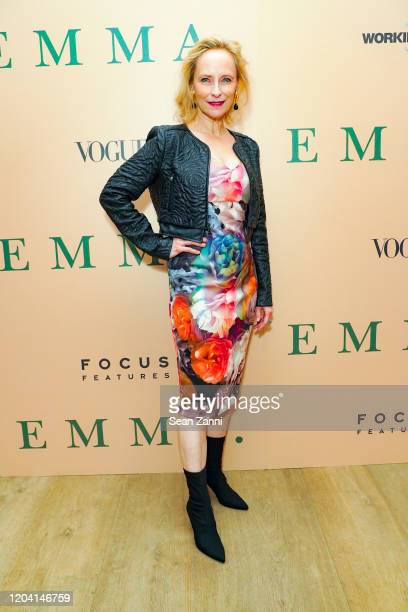 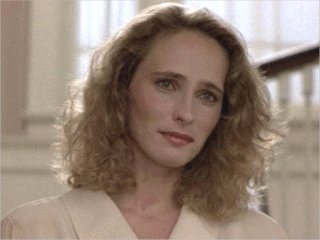 INTERVIEW: Laila Robins on The Children and Returning to the Twin Cities 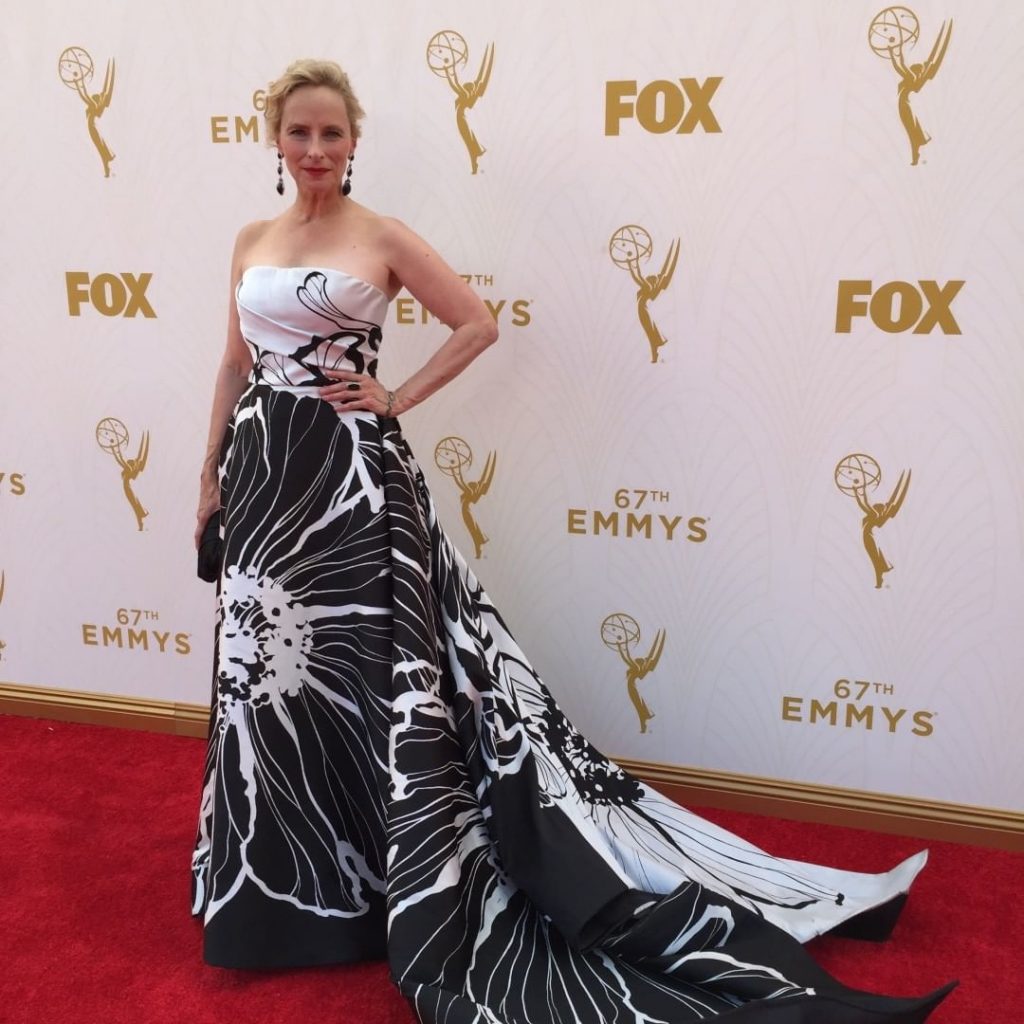 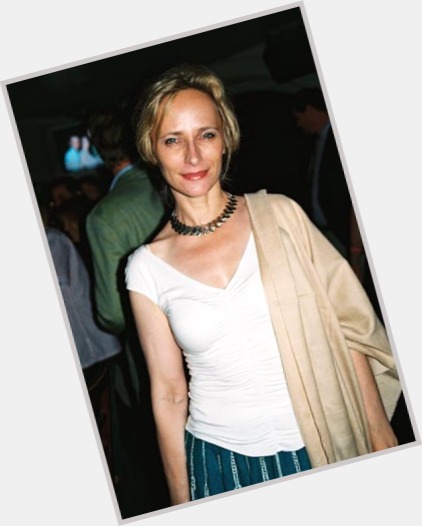 Were you allowed to ad lib? For season three, a storyline was planned where Livia would be called to testify against her son in court, giving evidence on stolen airline tickets she had received from him, but Marchand died on June 18, 2000, before it could be filmed.